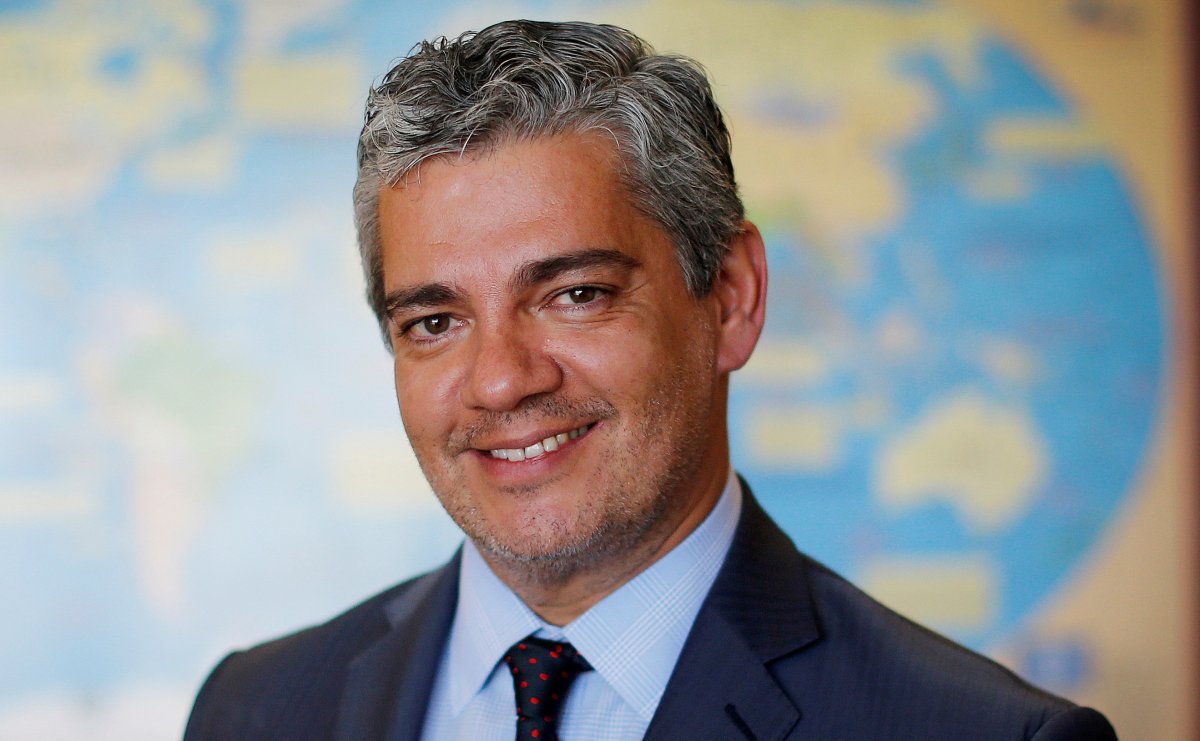 Mr. Troyjo holds a PhD in Sociology of International Relations from the University of São Paulo (USP) and is fluent in English, French, Spanish and Portuguese. He also boasts a rich career background.

Mr. Troyjo previously served as Brazil’s Deputy Minister of the Economy in charge of Foreign Trade & International Affairs, during which time he co-led the negotiations that established the Mercosul-European Union Agreement, the biggest treaty between economic blocs in history.

As a diplomat, he previously served as Press Secretary at the Brazilian Mission to the United Nations in New York, where he was also a member of the Delegation to the Security Council in charge of Afghanistan, East Timor and Asian affairs. From 1999 to 2001, he represented Brazil as a speaker on World Press Freedom Day.

Mr. Troyjo once founded an international trade and investment consulting firm, and previously served as vice-president for corporate and investor relations at Brasilinvest Merchant Bank. He also co-founded and served as Director of the BRICLab at Columbia University and remains an associate faculty member at the university’s Center on Global Economic Governance (CGEG).

Mr. Troyjo was unanimously elected to lead NDB on a five-year mandate by the bank’s Board of Governors in May 2020.