Läderach: A Journey from Switzerland to China 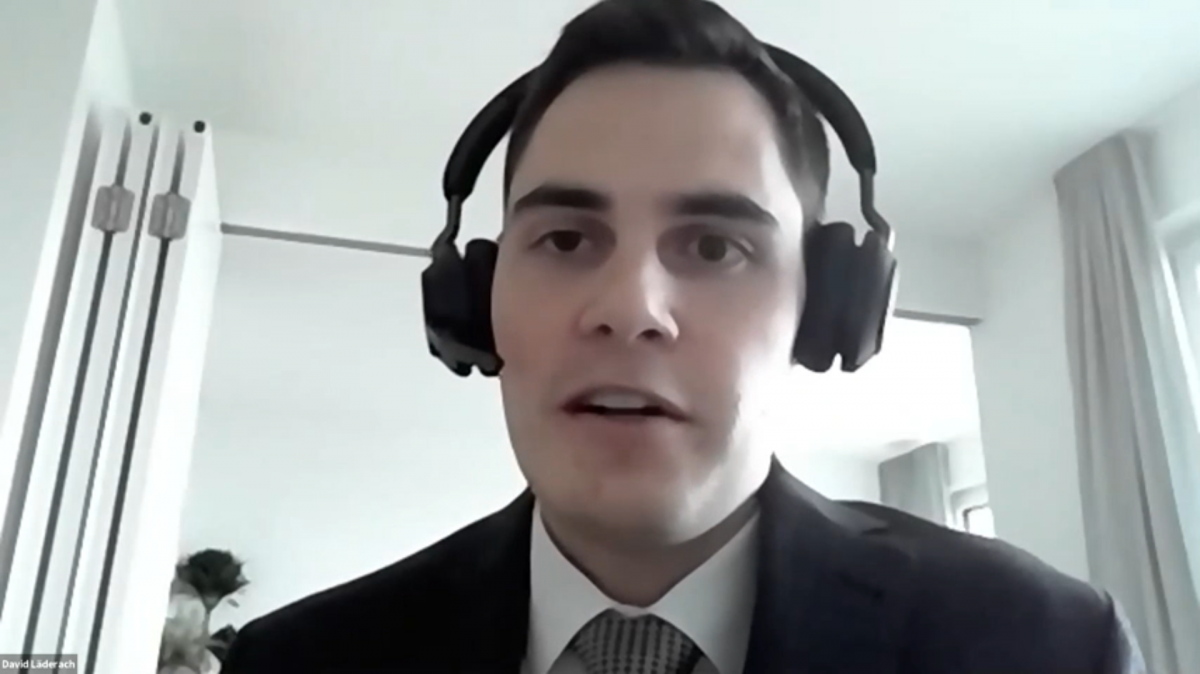 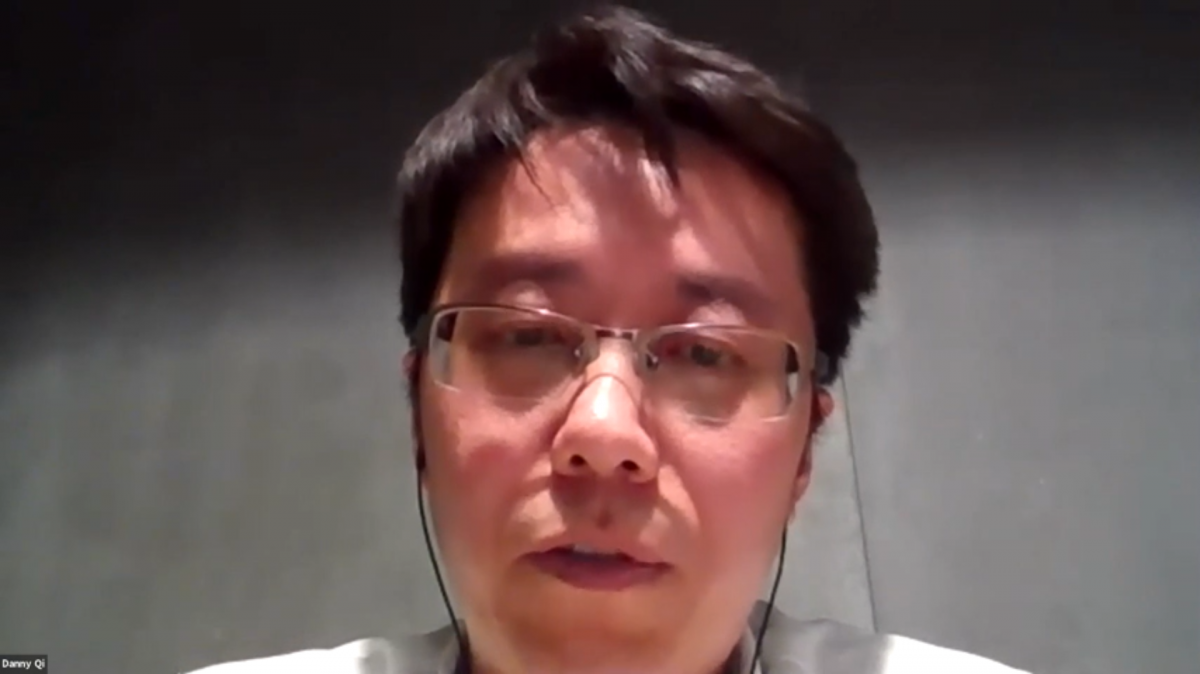 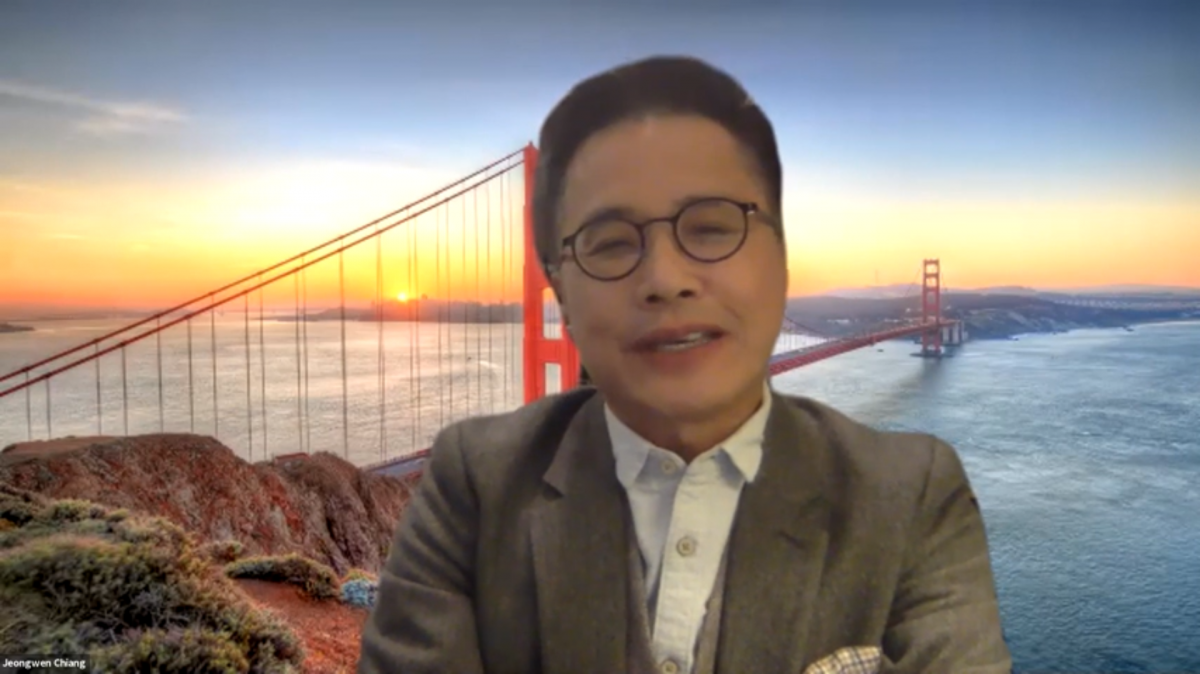 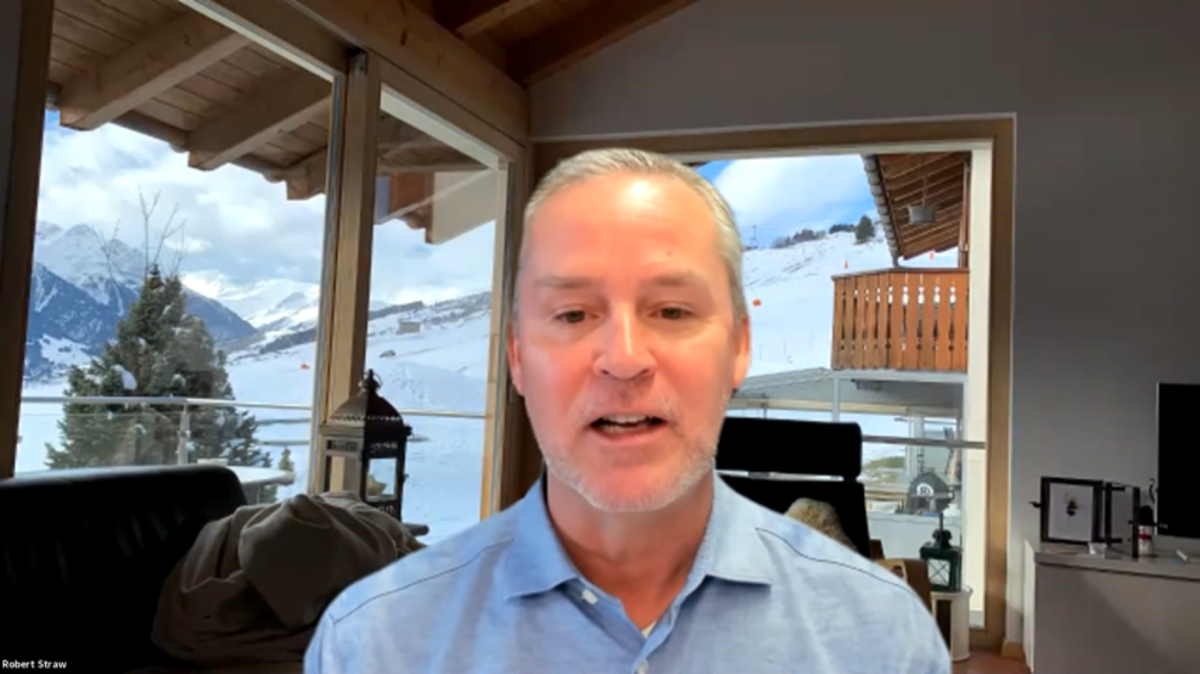 Läderach (pronounced Lae-der-ackh) is a family-owned Swiss chocolate company, started only three generations back, which has made a name for itself because of its premium quality. The company is famous for its meticulously made chocolates which are 100% authentic and fresh.

Continuing his family’s legacy, David said that his grandfather founded the family business in 1962 and placed importance on long-term development and sustainable growth from the beginning.

The company, which is already well-known and beloved in Switzerland, is now emerging steadily as a global brand, recently launching its 100th retail store in New York. Läderach has 1,000 employees and 1,462 cocoa farms in 50 countries and though they have been around for nearly 60 years, it is still a young consumer brand. It also launched its B2B operations in 2004 with hotels and businesses in Hong Kong and Shanghai. As it gains momentum and pursues expansion, Läderach is now working towards a strong presence and hopes to cater more directly to the Chinese market.

Danny said the first step in Läderach’s China strategy is to launch a flagship store on Alibaba’s Tmall platform. He said that online and offline sales are similar in some ways, but also different. For example, whether online or offline, consumers need to become loyal customers of the brand after making a purchase. Usually, location is the most important thing for offline stores as it can generate traffic. In addition, the sensory affects experienced in an actual chocolate store together with sales personnel who can assess customers’ preferences based on face-to-face interactions have been key success factors. This is more challenging online since the time to assess consumer interest is only about 10 seconds.

As such, Danny explained, this places a heavy reliance on positioning and promotion. So far, he said, the company has been successful not only because of its taste and quality, but also because it has stayed relevant and in demand amongst its global consumers, many of whom travel through cities like New York and Zurich and then who order online from their homes in China and share their experiences on social media.

David stated further that he was amazed by the huge influence of e-commerce in China. In particular, he said he was startled, yet impressed, by a recent KOL visit to their Swiss headquarters, after which they posted a 10-second video clip which attracted more than 500,000 views in just two days.

Danny added that, owing to higher product quality and necessary production technology, the landing price of Läderach is somewhat higher than other chocolate brands and that, moreover, it is a concern for the acceptance of the brand in a price-sensitive and competitive market.

To this Professor Jiang responded that Läderach need not worry about charging high prices and should focus on consistency and quality and position itself as a premium brand. He continued that modern and younger generations are open to paying for new high-end products and that it often comes down to a matter of promotion and popularity.

Another major challenge for Läderach is the extremely high requirements for the freshness of the product.

“Our fresh chocolate only has a one-month shelf life,” David said.

This is one of the unique selling points of Läderach – that, unlike other retail chocolates, everything in store is kept for only up to one month. In particular, this is a challenge in China in relation to supply chains, where longer shelf lives for products are usually desired.

When asked why Läderach did not open offline locations in China, David said that plans are in the pipeline to open actual stores. He underscored that their marketing efforts are also being designed to culminate around the fact that it is Chinese women who generally do household purchasing.

The Chinese market is niche territory for Läderach and they are now investing in studying consumer behaviour and trends. The company is now set to sail into the extremely attractive Chinese chocolate market – currently valued at 40 billion RMB and growing each day with ever evolving urban customers.

With ongoing personalised and strong connections with organisations such as CEIBS, Läderach will confidently carry on its march into China. By continuing to maintain high quality and improve customer experience and brand awareness, David and Danny said they hope to emulate Läderach’s Switzerland by making it the most desired chocolate in China.