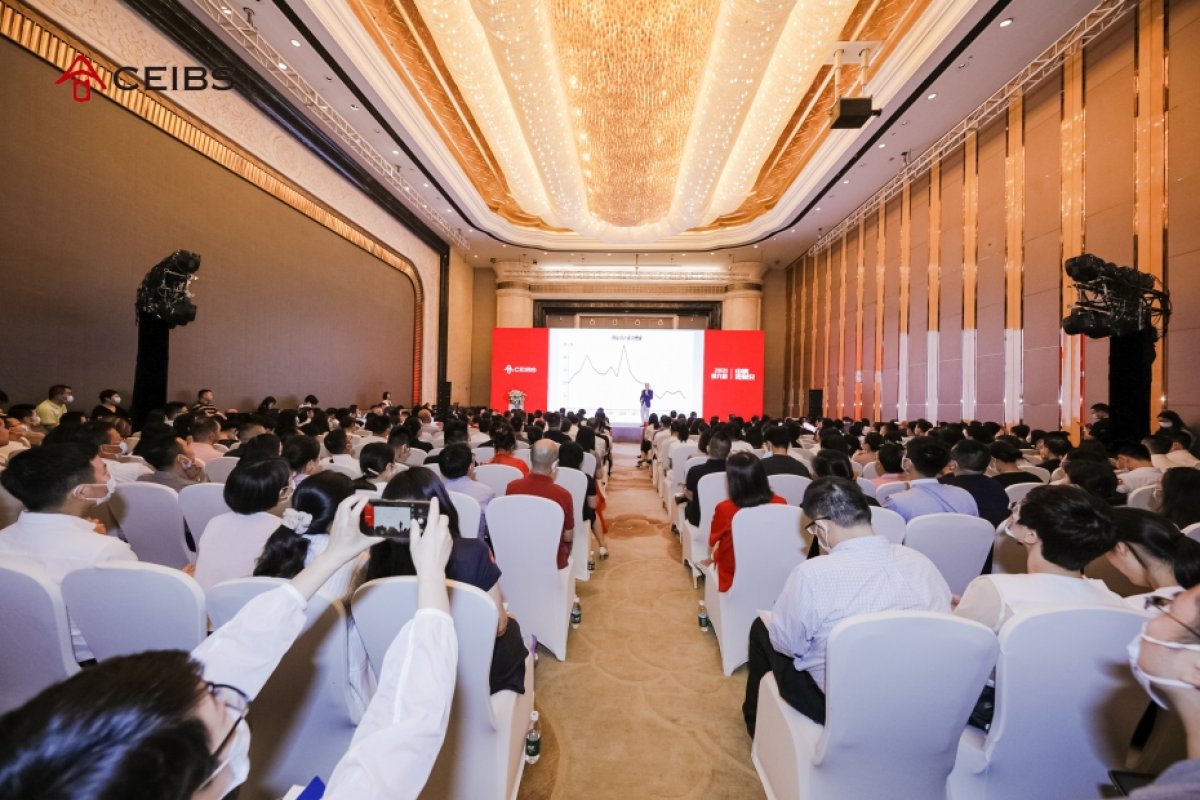 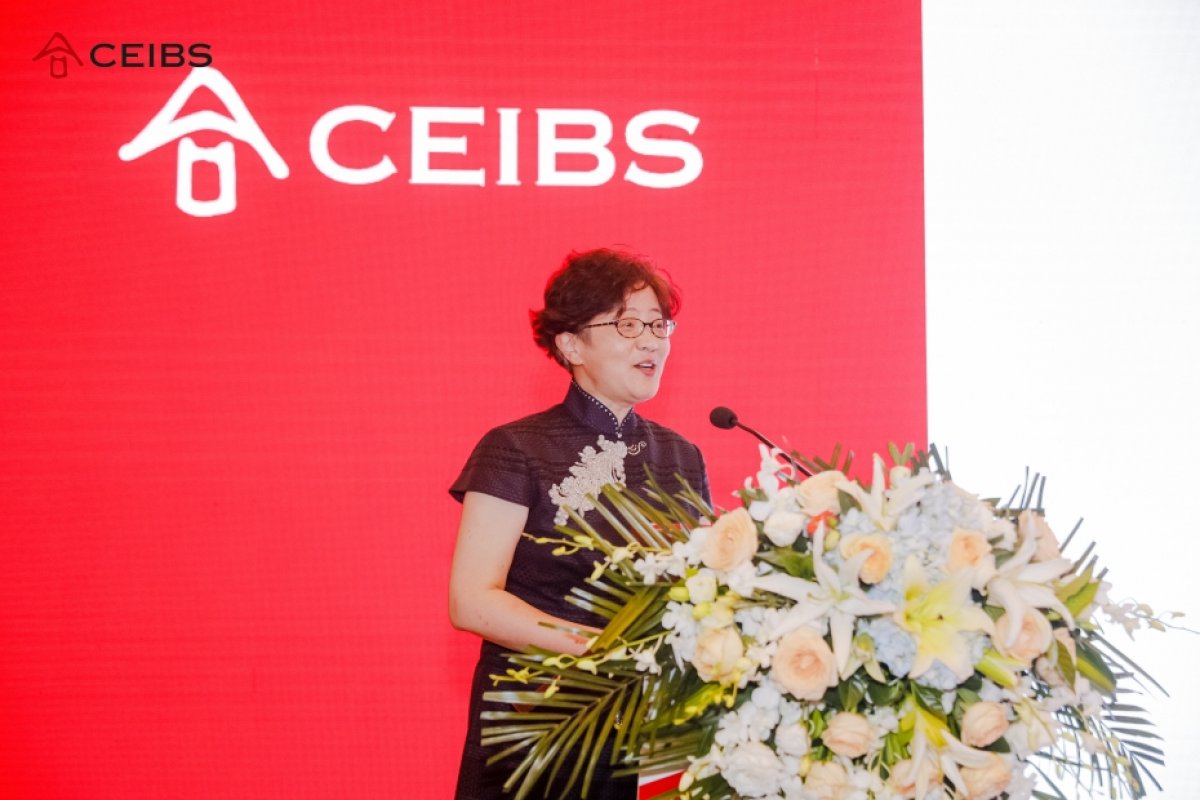 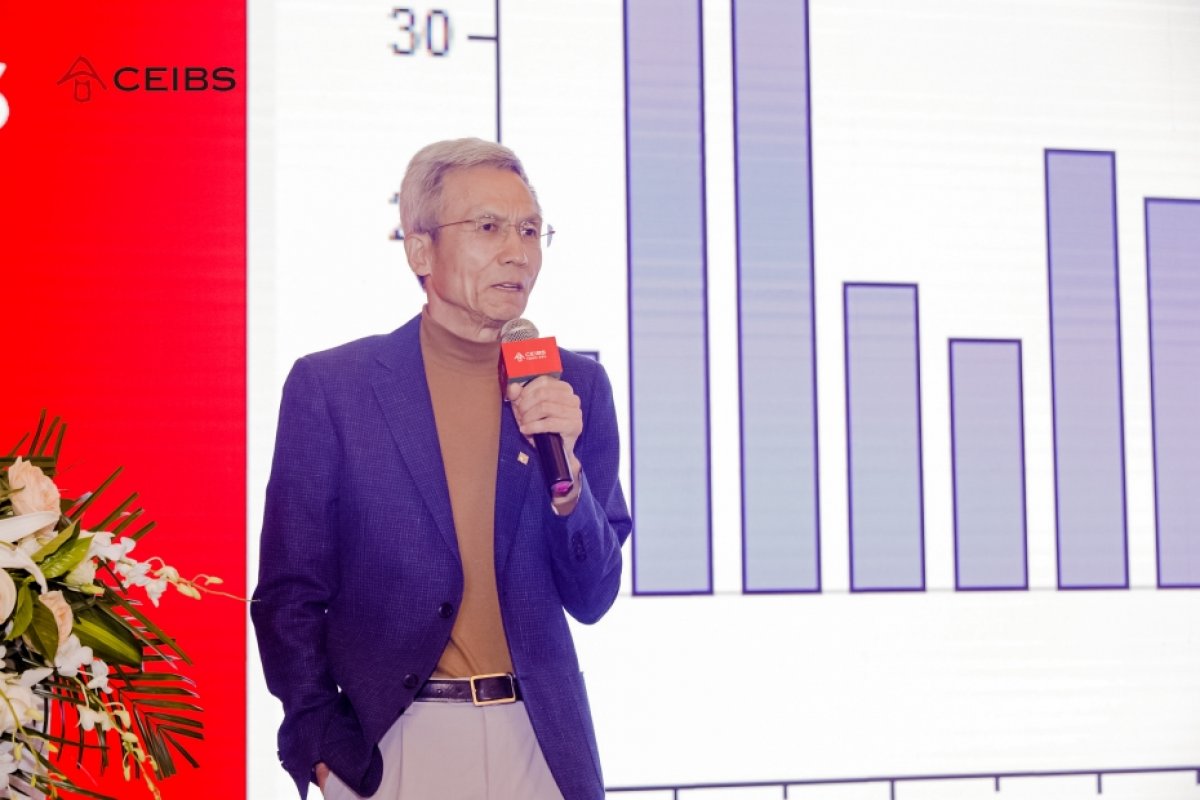 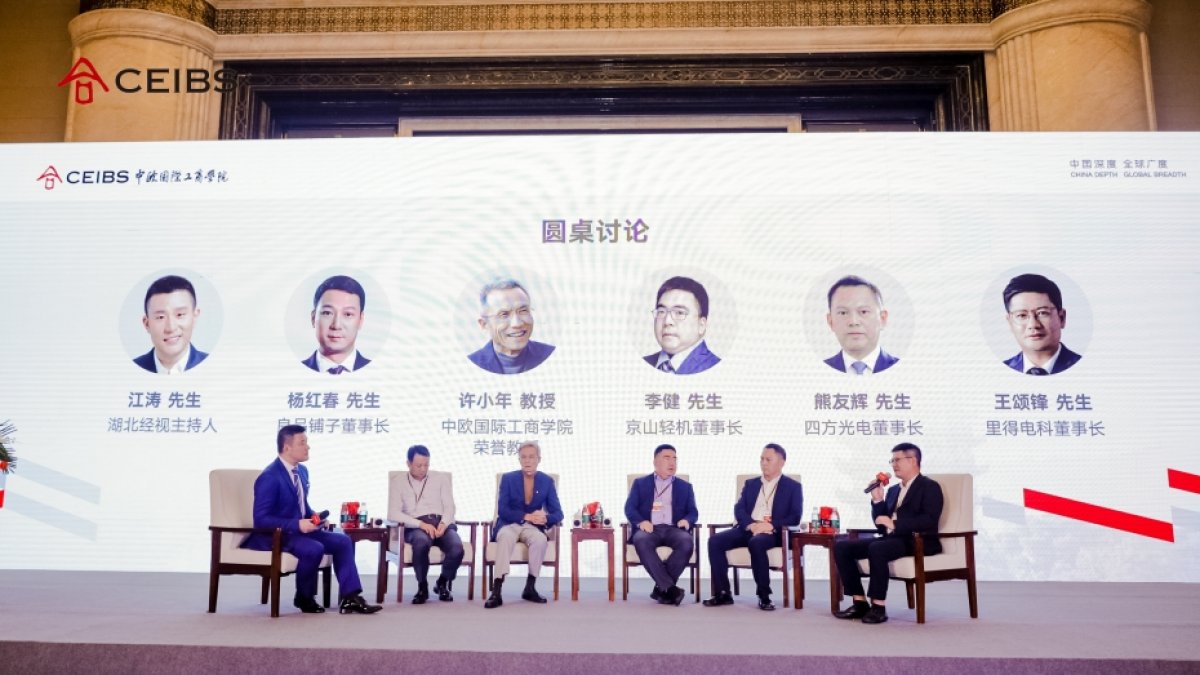 The event, which attracted more than 400 participants, focused on corporate transformation and economic development in Wuhan and Hubei province.

In her welcome address, CEIBS Assistant President Yvonne Li noted Wuhan’s extraordinary post-pandemic rebirth and place as one of the top ten cities in China in terms of economic output in 2020.

Wuhan’s strategic location in the middle reaches of the Yangtze River, she added, makes it “an important pillar for China’s growth” and bodes well for the city’s continued development in the coming years.

During his keynote speech, CEIBS Honorary Professor Xu Xiaonian pointed out that following years of China’s rapid development, the model of relying solely on investment to drive economic growth has come to an end.

“In the post-industrial era, the core competitiveness of an enterprise is not the integration of resources, but the ability to innovate,” Prof. Xu said.

In order to address these changes, he went on, enterprises will need to either create their own markets with new products and technologies or on expand on existing markets by creatively use existing technologies to solve the pain points of their customers.

Faced with intense competition, companies which fail to differentiate themselves and adopt an innovation-driven business model will be rapidly eliminated from the market, he added.

During a subsequent roundtable session, Prof. Xu discussed a range of topics from corporate innovation to carbon neutrality with local business leaders and CEIBS alumni. Amongst other things, the panel agreed that enterprises should be more proactive in preparing for strategic transformation and upgrading.

The CEIBS 2021 Wuhan Innovation Forum was co-organised by CEIBS and the Hubei chapter of the CEIBS Alumni Association.

The Hubei chapter has nearly 300 members, many of whom have made major contributions to promoting the region’s economic prosperity and social development.

Today’s event was the sixth stop on this year’s forum series. The next, and final, stop on the CEIBS 2021 Innovation Forum Series will take place in Zhuhai, in southern China.